Posted by: Jackie Romanienko in: Articles on: 10th March 2015
Share it: 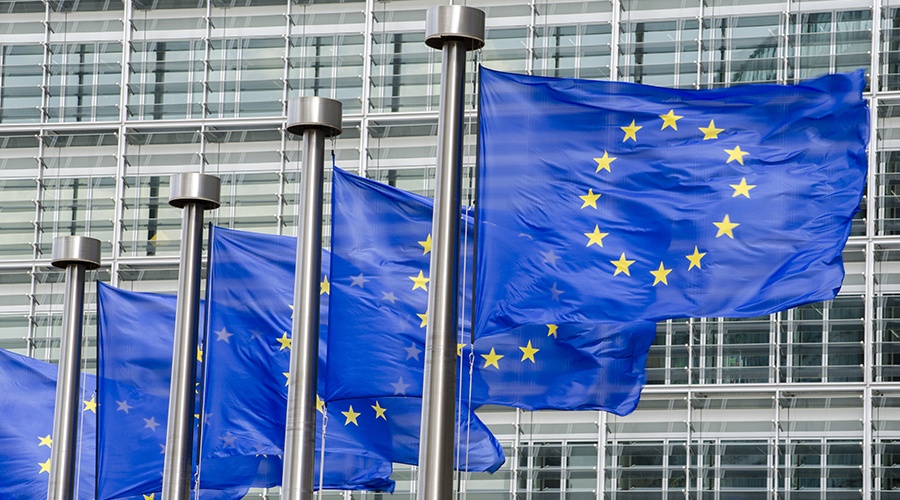 Originally EU roaming charges were set to be abolished from December 2015 but European Union member states have agreed to delay the ban of EU mobile roaming charges until 2018.

This means EU lawmakers and the EU member states will now have to agree on a clear policy for telecoms reform and pass any changes into law.

Mathew Howett, Telecoms Analyst, Ovum has said “They were going to be abolished but that has been pushed back more or less indefinitely. Customers are now relying on the market to deliver.”1

The price of roaming charges has fallen over the years, however now there will be nothing in place to stop ‘bill shock’ which so many fall victim too. Consumers travelling on holiday can avoid high bills by switching off their mobile roaming and only using the internet whilst connected to Wi-Fi (available in most hotel receptions). For people travelling on business mobile devices are pretty much a necessity which can incur high bills unless the right contract is in place.

Mark Pattman, Managing Director, RoamingExpert said “The delay in abolishing EU roaming charges will have come as a blow to customers especially as there is no cap on what they can spend whilst using their mobile devices abroad, which for our customers is a necessity. RoamingExpert specialise in reducing mobile roaming charges for UK businesses wherever they travel in the world. By building bespoke tariffs tailored to each customer’s needs on average we make between 20-50% savings compared with their current bills.”

Share it:
Next Post: Reduce Your Roaming Rates
Previous Post: The End of EU Mobile Roaming Charges
Categories
Popular Posts
Request a call back from one of our advisors
Roaming Expert Call